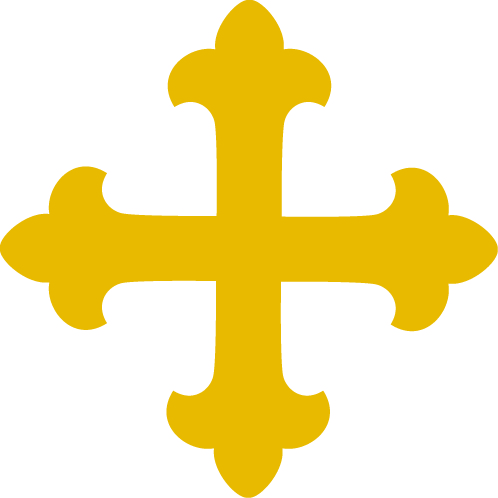 Each week The Carroll News sports section names five Blue Streak athletes “Streaks of the Week”. Congratulations to this week’s athletes on their outstanding performances. In her first ever competition as a Blue Streak, Spencer broke the school record in the 60-meter race in the finals at the Case Western Reserve Spartan Holiday Classic. Spencer ran the race in an impressive 9.21 seconds, placing second place.

At the Spartan Holiday Classic at Case Western Reserve University, Snow broke the school record in the 60-meter dash with a time if 6.97 in the preliminary round. Snow followed that record up with another, breaking it again in the finals at a time of 6.93.

Minton broke the school record in the triple jump at the Spartan Holiday Classic at Case Western University by clearing 47–00 ¼ (which indicates 14.33 meters). With his mark, Minton won the event. On Dec. 1 against the Marietta Pioneers, reigning OAC Freshman of the Year, Heffington, scored her 500th career point in her young career as a Blue Streak. She finished with 11 points, five rebounds, and a block.

In a devastating 82–75 loss in the conference opener against Marietta, Hess was a bright spot in an unfamiliar spot in the starting lineup. Hess set a new career high in points (8) and rebounds (8) against the Pioneers; his eight rebounds led the team.