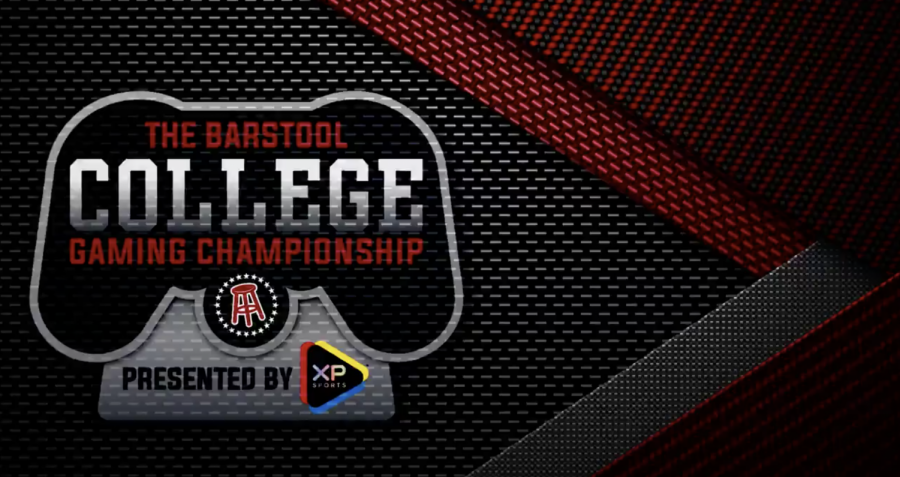 Editor’s Note: Riley Collins is a member of the JCU team

After its national debut on Oct. 28, the Barstool Sports Collegiate Gaming Championship Tournament was a smash hit among college crowds.

The tournament broadcast peaked around 3,500 live viewers, with many more watchers spread out among the individual schools’ Twitch streams. The Call of Duty: Warzone tournament kicked off its second round consisting of 32 qualifiers on Nov. 4 and concluded on Nov. 11. This round spanned across two weeks, with the scores from each week combined to decide who the top 16 schools are.

John Carroll’s team dropped into Verdansk, the name of the in-game map, with an underdog mentality. The first week of the round of 32 started off with a clean slate after a 22nd place finish in the round of 64. The Blue Streak team had another week of practice under their belts to create flawless team chemistry.

The second round started off slowly with the team taking their time in games, as opposed to their ultra-aggressive tactics from the first week. In the first week of the round of 32, the Blue Streaks’ highlight was a 28-kill win that pushed them into 15th place at the conclusion of the night. The players vowed to practice all week and fix their mistakes.

The Blue Streaks had a hot start to the second week of the round of 32. The team members capitalized on practice time and created a game plan that allowed them to get kills and placement points. The Blue Streaks fought their way to two victories in the three hours of game time. The Warzone victories came with 31 and 33 kills respectively. The 33-kill win came in the team’s last game, which cemented their advancement in the tournament. The Blue Streaks finished in a very comfortable ninth place.

The Blue Streaks advanced to the “Sweaty 16” and will go head-to-head against Arizona State University as the tournament leaves its open style of qualification. The Blue Streaks drop into Verdansk Wednesday, Nov. 18, at 7 p.m. as they look to defeat the Sun Devils.