Keeping up with Kincaid: What stories can I tell?

...if we do not learn we cannot hope to respect. Without respect, we will never be on the same page and see the full story of these various cultures. 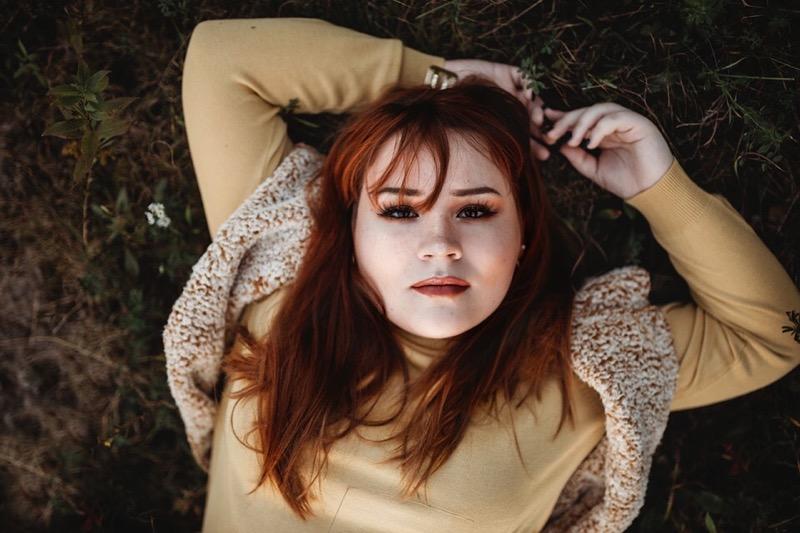 Campus Editor, Laken Kincaid, examines their thoughts for the past few weeks.

A single story is where narratives outside of the status quo are never discovered or interacted with. Chimamanda Adichie, a Nigerian speaker, discussed in a TEDxTalk how she would write about British and American concepts at the age of seven because she was not introduced to African children’s books as a child. Adichie did not know how to write about African concepts because she only saw books from a “foreigner’s” eyes.

When we only see one side of a story, we can not enjoy the many facets it has; we are damned to see it from one, stagnant perspective. Adichie discusses how her roommate in college was baffled by her language skills and knowledge of technology. Her roommate had only known the facts about Africa presented in the media and the media was a single story. News and press today do not show Africans thriving in their nations, instead they perpetrate the narrative that every country on the continent is poor and in need of saving.

A single story does not allow us to view situations differently from what tradition has placed on us. This mindset limits understanding of different cultures and ideas, and provides no room for the evolution of thought and opinions. This is dangerous because it limits the prospect of knowledge and it possibly furthers harmful stereotypes about a variety of societies.

This is the problem we face with the single story. The narrator is in control and tends to leave out crucial details with stories that do not matter to him. Then again, if the narrator is an American news station trying to peddle patriotism, why should the narrative of African nations matter? The narrator will always make his home nation seem the most important. Therefore, we are surrounded by single-story narratives; our “narrators” or media/politicians do not want to recognize the blossoming of other nations. Instead, they want to propagandize television and social platforms with a “feel blessed you are American” portrayal. They want to put the United States on a pedestal of power to not only intimidate other countries with their nationalistic citizens but also to deter the support of other rising nations.

In short, those with force want to make it seem like no one else has enough force to rival them. A key way to better this, as Americans, is to search constantly for narrators telling the full story. This can be by looking to “narrators” from the nation in discussion and listening from their point of view. From authors to entertainers to just citizens of these countries at hand, it is important to listen to those facing the story rather than those telling it from afar. It is also important to provide a platform for these people. They need to feel welcome and heard when telling their story; their words need to be amplified as much as our current media and politicians.

This problem needs to be solved because it not only prevents the proper education of other cultures and nations, but it also enforces deadly stereotypes for the regions impacted. Stereotypes often lead to violence and harm to specific ethnic groups and cultures such as the terrorist attack in Atlanta on March 16. A man ruthlessly killed eight people across a variety of spa locations just because of their racial identity. If we are only given a single story, it allows hate to brew and misinformation to spread. When we receive the full story, we can be knowledgeable about the multiple aspects of the cultures at hand and form a greater sense of respect for those cultures. Any lack of knowledge is a door to harm which is why we must look to obtain the full story of these nations.

The consequences of this injustice are simple; if we do not learn we cannot hope to respect. Without respect, we will never be on the same page and see the full story of these various cultures. When we open our minds to the full stories ahead of us and disregard the single stories we originally knew, we can comprehend different cultures and see them for more than the two-dimensional tale we were taught to learn. Also, when we understand these cultures, we can apply their rationales to our own values and see them from a different light.