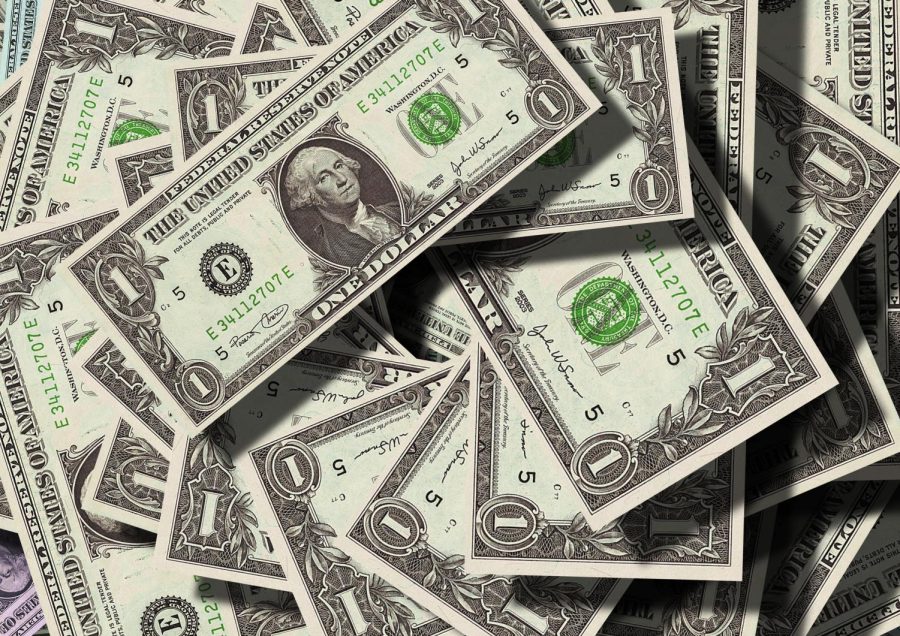 Ohio’s minimum wage was ultimately decided to be raised on Sept. 29, as state lawmakers agreed to a rise to $9.30 an hour. While some are grateful for the increase from $8.80, others are still looking to win the fight for $15.

Gia Hamed ‘25 says “I think they should raise the minimum wage. I think there’s a lot of people that need it, especially with bigger families and people who have to pay rent.” Emma Arrighi ‘25 says “That’s it? It really should be higher. That’s not a liveable wage.” Many students agree that, although it is a good thing that the minimum wage is increasing, it is not enough for people to make a living off of it. Students are dissatisfied with the increase and they can only hope that it will be increased to a liveable wage in the future. For 14 and 15 year olds, Workforcebulletin.com says that the minimum wage will continue to be $7.25. The debate for increasing this particular minimum wage is still ongoing.