Loud and Way too Proud 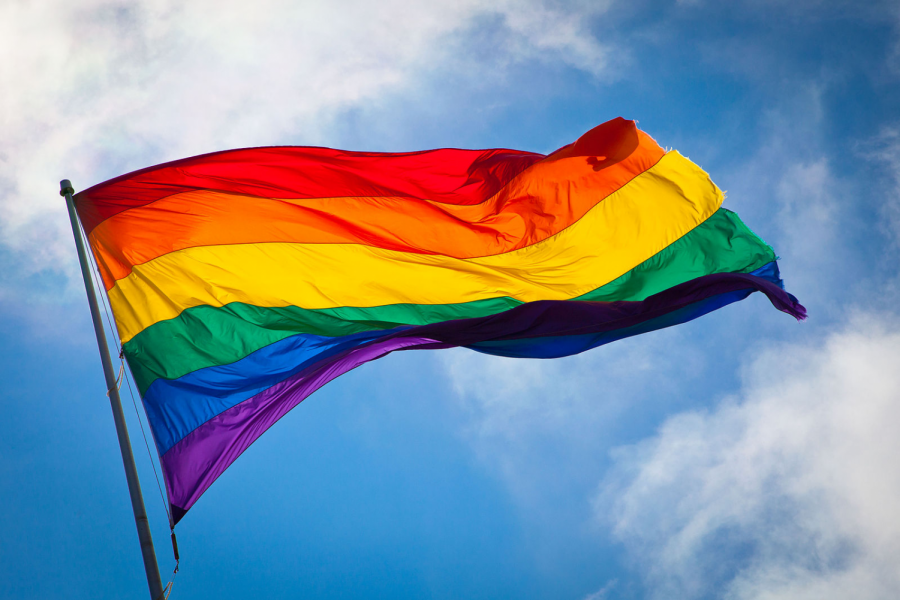 I rewatched “Monty Python and the Holy Grail” this weekend with a couple of friends. There’s this one scene where King Arthur is trying to talk to two peasants who are digging through a patch of mud, but one of them keeps interrupting the king to rant about the evils of monarchy (what a chump) and comparative virtues of an anarcho-syndicalist commune. Eventually, Arthur gets so frustrated that he grabs the man and yells at him to shut up. The man shouts “Help, help, I’m being repressed!” as Arthur backs away and gives up any hope of a rational conversation. (He had really just wanted directions.)

This scene reminded me of another joke I saw this past week — a little pamphlet called “Loud & Proud: John Carroll’s Diversity and Inclusion Focused Zine.” (I can only imagine that the abbreviation there is attributable to a crippling fear of the letters MAGA.) For about 30 pages, the (MAGA)zine’s various contributors — including students, faculty members and three drag performers — rant about how some scary conservative establishment (whose face is, of course, yours truly) is trying to repress them. But just like the peasant in the Monty Python skit, the issue isn’t that they’re being repressed; it’s just that nobody really wants to listen to them.

The pamphlet begins with an “Introduction, Explanation, and Forward” — I can only imagine they meant “foreword” — which quotes liberally from a column I wrote in the fall. (You can all guess which one.) The second page of this introduction essentially warns people that they shouldn’t read the (MAGA)zine if they don’t already agree with what it says, ending with a threatening, “This is our space,” in bold. Say what you will about my writing, but I’ve never once prefaced it with a warning that you’re not allowed to read it if you disagree with me.

A lot of the (MAGA)zine’s articles are just reprinted Letters to the Editor from The Carroll News, so I’d read most of the content already. One of the few original contributions is called “Do Better, JCU,” and written primarily by Lillian Perkins ’19. The piece claims that University administrators did not adequately or appropriately address the controversies in the fall. Hey, no argument here. If there’s one thing we can agree on, it’s the fact that the JCU administration is wildly, painfully, inexcusably incompetent. Here’s to finding common ground.

I didn’t really find any of the other opinion pieces interesting enough to respond to, but I would like to say a brief word about the “art” published in the pamphlet: It’s bad. One of the pictures is just a clumsily sketched rectangular rainbow titled “The John Carroll Experience.” Across from that masterpiece is a crooked picture of four arms of different colors (clever, edgy, pioneering) interlinked. A little later is a painting of a black fist under a rainbow crown under a flag, that looks like it came straight out of a kindergarten classroom. It’s called ‘Queer Royalty” — the narcissism is as appalling as the aesthetics.

And that brings us to our final point. One of the drag performers — a man with a thick beard who has chosen the unfortunate moniker “Peach Fuzz” — offered a quote for Loud & Proud, printed in rainbow text on a rainbow background next to a rainbow picture of the man himself (subtle): “Love yourself unconditionally. Because that takes the greatest amount of courage. Let that hold your power.”