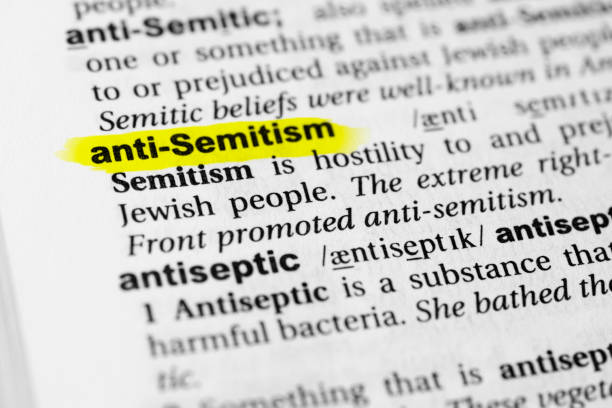 A young woman was walking home from school on the afternoon of Oct. 6 when a woman in a black truck sped past her, yelling anti-Semitic slurs and throwing a beer bottle toward the girl. The perpetrator, described as a middle-aged white woman driving a dark blue Ford pickup truck, committed the potential hate crime shortly before 5:00 p.m. on Oct. 6. The girl said the event occurred on the corner of Milton and Groveland Roads which is roughly half a mile away from John Carroll’s campus.

The victim told the Cleveland Jewish News how the incident impacted her, saying, “It was unbelievable that someone would even do that to me. … I think it’s a really horrible thing that people are discriminating against religion…especially because I’m not even an adult. … I got really, really scared.”

Though this incident comes close to home, hate crimes are unfortunately becoming more common across the state than in previous years. In 2020, there were 580 reported hate crimes, a record high for Ohio. Throughout the three years prior, the Department of Justice reports that the majority of hate crimes in the state had been committed on the basis of race, ethnicity, or ancestry. However, police departments are not required to submit reports of hate crimes to the Ohio Department of Public Safety, which may lead to some crimes not being investigated.

That could change; State Rep. Adam Miller and State Rep. Casey Weinstein introduced HB 341 this past summer. HB 341, if enacted, will, “…create the Bureau of Hate Crimes in the Office of the Attorney General and to authorize the Ohio Attorney General to prosecute a hate crime.” The three-page bill will create the Bureau of Hate Crimes within the state and allow for the reporting of hate crimes directly to the state, rather than going through police departments.

The bill was authored by Miller and Weinstein and is sponsored by 19 other representatives. Rep. Janine Boyd of the 9th district, representing John Carroll University, has not sponsored the bill. Because the general assembly is currently composed of 99 representatives, the bill needs 50 votes in favor to pass.

The bill has been referred to the Criminal Justice Committee but has not yet been heard.