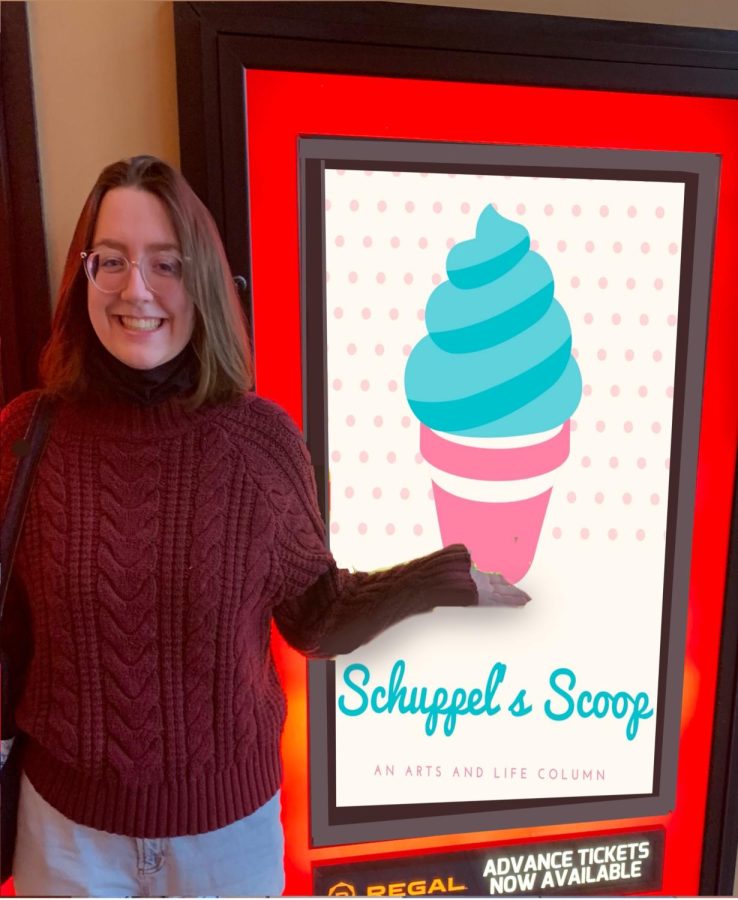 I have a love-hate relationship with film awards. There is a lot to appreciate about outlets that bring attention to much deserved passion projects, like the Film Independent Spirit Awards. But, even awards shows that feature underrated movies have one major underlying issue: isn’t art supposed to be subjective? Does someone else’s opinion on the “best performances” of the year matter more than another’s?

Even though I have considered this, and still get frustrated with the verdicts of award winners, I can’t help but tune in to the Academy Awards every single year. To me and many of my friends, those awards are our Super Bowl. The year I remember most devastatingly was 2019, better known as the year “Green Book” took home the Best Picture award. I was adamant about Alfonso Curaón’s masterpiece “Roma” sweeping and taking every earnable prize. I cannot explain the ridiculous amount of sadness I went through after it did not take every award I wanted, wasting so much of my energy on something that does not matter in the grand scheme of things.

My “Roma” example can be applied to any person who has sat through any competitive environment for the arts. There will be ways of approaching film criticism that are universal, as many of us can agree on what makes a movie bad. But even within those criticisms lies subjectivity. I could think that a Wes Anderson film has incredible color grading and shot compositions while others might believe that the way his films look distract from the plots. Professionals can analyze those technical elements, but again, opinions and biases will undoubtedly always sway people in different ways.

With the power of opinion comes the opportunities for deserving films to be overlooked. Since Academy voters are not even required to watch every entry for the season, a lot of recognition goes to the most accessible movies. There is nothing inherently wrong with widespread theatrical releases of films, but in 2021 alone many movies went under the radar for this awards season.

David Lowery’s “The Green Knight” was one of my favorites of the year, as it had visuals on par with “Dune” and elaborate special effects, all paired with a strong retelling of Arthurian legend. But, it did not receive a single Oscar nomination. It did not follow the traditional elements of an Academy targeted movie, so it fell flat with recognition. Many people felt the same way about Mike Mills’ “C’mon C’mon,” which was expected to garner a lot of award attention, and yet it also received the treatment of so many other great releases.

Seeing our favorite movies of a given year not receive as much praise and recognition as we hoped can lead to a lot of raised thoughts and questions. It can lead us to believe that our opinions are not as important as who chooses winners. It can have us question the authority that the Academy holds in Hollywood decision making. But, there are a few fundamental ideas that must be remembered during the times of award seasons.

The most important thing to keep in mind as a frustrated viewer of the Oscars or other ceremonies is that even though the Academy might see something as the “best” of the year, that does not undermine your opinions. While we consider “Citizen Kane” to be one of the most influential movies of all time, Orson Welles never won an Oscar for his directing. Neither have Quentin Tarantino, Alfred Hitchcock, Stanley Kubrick or Paul Thomas Anderson (I’m hoping that changes with this ceremony). Your opinions matter just as much as the Academy of voters; their voices are just often louder than ours.

Remember to take award ceremonies with a grain of salt. They are known as prestigious awards, but knocking down the credibility of establishments like the Academy helps retain society’s need to make art subjective for all. So this year, tune into the Oscars with a critical lens and stay true to what you believe are the best films of the 2021 season. Cheer on those that matter most to you, and just know I will be joining in the fun with plenty of frustration.

Claire Schuppel is a sophomore from Lakewood, Ohio. She is the Arts and Life Editor for the Carroll News. You can reach her at [email protected]