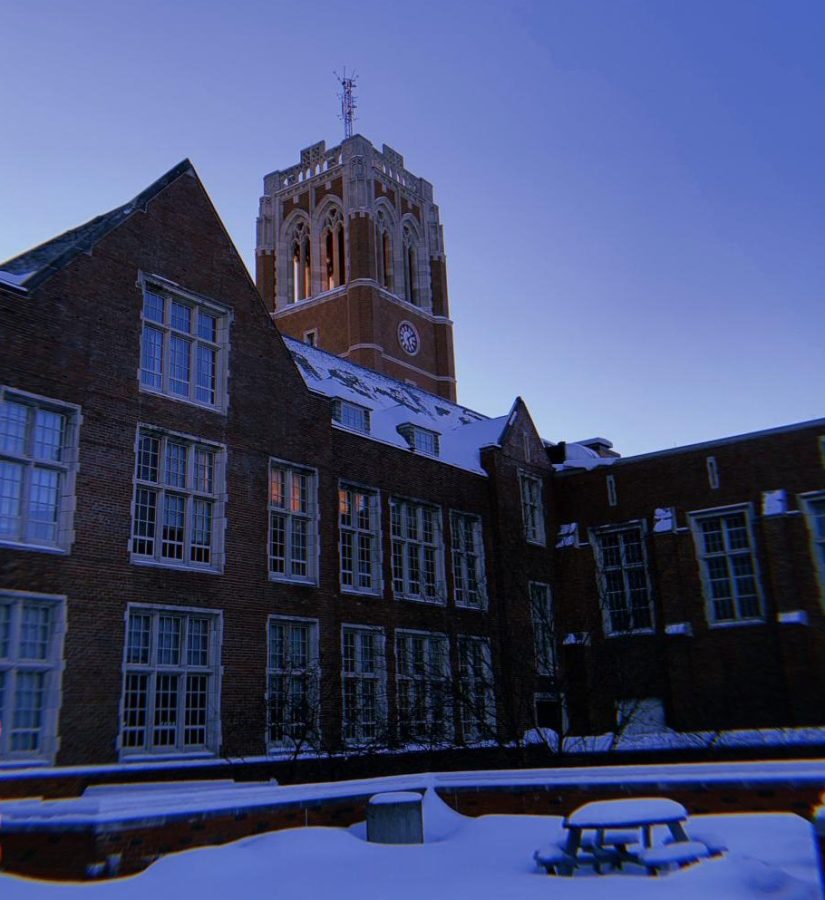 Crahen's meeting with Student Government comes shortly after President Al Miciak announced other major changes on campus, including the construction of a new field house.

Vice President for Student Affairs and Dean of Students Sherri Crahen announced a new three year on-campus residency requirement and answered questions about future JCU housing development at a Feb. 21 Student Government meeting. The on-campus living requirement will only apply to incoming freshman starting next fall and beyond. Current students will not be affected by the policy change.

Crahen said the increase in the on-campus living requirement –– up from the previous two-year requirement –– aims to take advantage of “all the changes that we’re making to the student experience.” These changes primarily entail renovations of JCU’s older residence halls. Murphy Hall received a remodel six years ago, Dolan Hall is currently undergoing renovations and Pacelli Hall is slated to be refurbished next year, Crahen confirmed. She also mentioned a plan to potentially add air conditioning to the dorms lacking it “in the next several years,” an announcement met with audible support among students at the meeting.

Some students, however, expressed concern over requiring students to pay for expensive on-campus housing rather than allowing them to reside in generally cheaper off-campus living arrangements. 2020-21 room rates ranged from $5,450 to $9,010 depending on location and room types.

Other students were more receptive to the announcement. “I don’t think the housing price is outrageous personally for a university,” Joel Larson ’24 said. “Most other housing costs at other private colleges are comparable to JCU.”

The Dean clarified that JCU-owned houses and duplexes will count for the three year residency requirement, and that, while students will be required to live in JCU housing the whole time, they will not be required to be on the University dining plan

A notable point especially because, as Crahen mentioned in the meeting, the University is considering developing the area around Fairmount Circle northeast of Dolan Science Center to include new student housing. She told meeting participants that what the University is considering for that area are “studios, one bedroom, two bedroom and four bedroom apartments. So not suites, but apartments…a four bedroom apartment would have two bathrooms, a two bedroom apartment would have one. So definitely different than what we offer on campus.”

Crahen stressed that no final decision has been made on these projects as they remain in early planning stages. She did, however, mention that the University has discussed some of the developments with University Heights Mayor Michael Brennan, and that he has been “very supportive.”