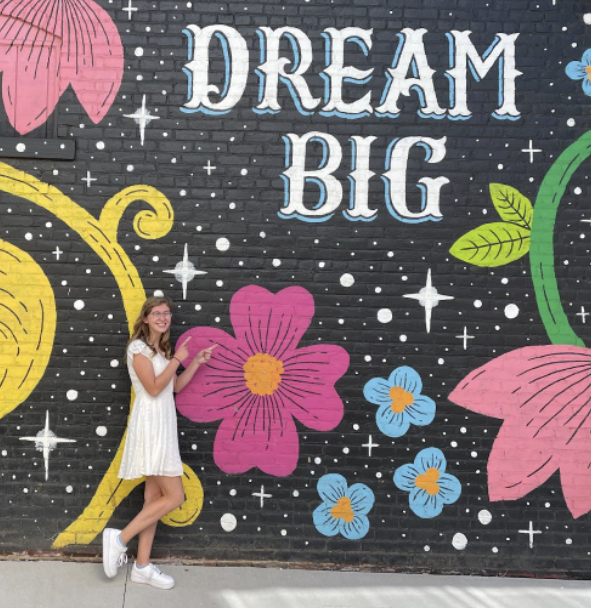 In an essay titled “Il Maestro” published by Harper’s Bazaar, Martin Scorsese wrote, “…the art of cinema is being systematically devalued, sidelined, demeaned and reduced to its lowest common denominator, ‘content.’”

In another interview, Scorsese slammed the Marvel Cinematic Universe when he said, “I don’t see them. I tried, you know? But that’s not cinema. Honestly, the closest I can think of them, as well made as they are, with actors doing the best they can under the circumstances, is theme parks. It isn’t the cinema of human beings trying to convey emotional, psychological experiences to another human being.”

What is Scorsese, one of the most revered directors of all time, saying? What even is “cinema”?

Jean-Luc Godard once said that cinema is “truth at 24 frames per second” which is the definition of film that I agree with. To me, cinema is not just 24 frames per second, but the emotion that those frames hold. I know that makes me sound extremely pretentious, but just hear me out. Does watching “Spiderman: No Way Home” make you feel the same way you feel when you watch “Shawshank Redemption” or “Forrest Gump”? These are two completely different types of movies that make me feel different ways.

The way I interpret Scorsese’s meaning is that the emotions we feel watching a more artistic, human-centric movie qualifies a movie as cinema. The feeling we get when we watch “Star Wars” or an MCU movie is meant to be a break from reality. An MCU movie can portray a myriad of human feelings, but it is not the same when it is through the lens of someone being a superhero. I’m not saying that Scorsese’s definition of cinema is meant to intentionally devalue IP franchises that continue to appear every year.

In my opinion, the key difference between these two types is that his definition encapsulates all movies made because the filmmakers felt the need to tell a story. Other movies that are meant to entertain the masses with the thinly-veiled goal of making money is what separates the two ideas.

The film industry is at a fork in the road. Since the beginning, filmmakers have been dedicated to bringing their visions to the silver screen. Cinema has been about putting human truths to audiences by telling stories that do—and also do not—reflect real life. With the rise of franchise filmmaking, the line between commerce and a need for storytelling is being blurred.

Yes, making movies has always come with the expectation that they need to turn a profit. But the way the industry runs today, more so than ever, makes any movie that is not financially viable worth making in the eyes of some studios.

Just for some background, I love cinema…a lot. Towards the beginning of the pandemic, I watched Alfred Hitchcock’s “Rear Window” and that sent me down a rabbit hole of watching as many movies as I possibly could. It did not matter what language was being spoken, the genre or what year it was made, I tried to consume as many movies as possible.

The beauty of cinema is that there is an interconnectedness between all movies and no film exists in a vacuum. Once I watched “Rear Window,” I watched almost every movie directed by Hitchcock, which led me down the path of so many different actors, screenwriters and cinematographers. It only takes one film to start a lifelong love of the movies.

Now for the tough question: is cinema dying? Are movies slowly evolving into another form of content? Yes and no. As long as human beings have the desire to tell human stories, cinema will never die. The film industry has built up a wide catalog of content, so even if superhero movies are the only films seen on the big screen, streaming services can house movies that would not get a theatrical release.

If you feel so inclined next time you decide to take a break from homework and watch a movie, do not turn on something you have already seen. Cinema is limitless. While it may seem like too much of a hassle to find something new, I can promise you that it is worth the effort to find a new film. Who knows, that movie you choose on a whim may start you down the road to becoming a true lover of film.