The jail of wants: desire and mindlessness 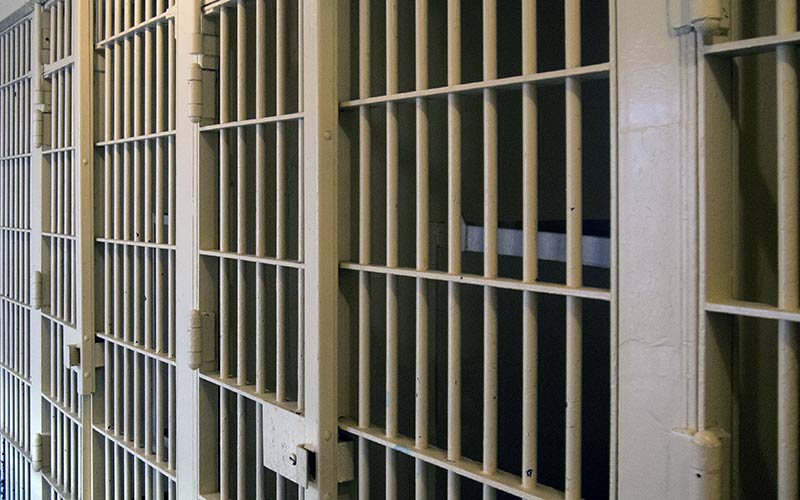 Occasionally my older brother, who has a legacy of his own at John Carroll, and I will talk about how we choose to spend our days and how we live our lives. Those conversations are equal parts check-in and personal reflection for me and, with every time I talk to him, I learn how much I can learn from him.

My older brother has something I’ll call “day one energy.” His ongoing focus and vision resemble the initial energy and passion people have when first undertaking a goal. For most people, including myself, day two is harder than day one, day three is harder than day two, and by day four I’m planning another day one, another beginning.

Deliberate self-improvement is an extremely difficult enterprise. That’s nothing new and my goal in writing this is not to suggest anything to the contrary. I mean to present a new way to conceptualize growth, habit and choice through a scenario I call “The Jail of Wants.”

Understanding it won’t make growth any easier but rearranging how improvement is conceptualized will make lying to ourselves much more difficult. If the wool is to remain over our eyes afterward, it will have to be put on like a sleep mask.

The Jail of Wants

Imagine a jail where you get everything you want. In this jail, you’re confined to your cell but in your cell you can get your choice of food, you have no schedule to keep, you have access to a phone and charger, speaker, TV, and video games and friends can visit. You can get anything you ask for on the one condition that you can’t leave the jail. Simply ask the guard and he will provide.

The above scenario begs two questions. First, what’s so imprisoning about getting everything you want? Second, what if your greatest desire is to escape?

The ugly, naked truth is that people don’t want to grow as much as they like to imagine. In other words, they don’t want to escape the Jail of Wants. As I write, I realize another term of Jail of Wants is the comfort zone, though I prefer the intensity of my chosen term. In the Jail of Wants, the individual is both guard and inmate. Every moment of our confinement is chosen, self-inflicted and self-fulfilling. We hold the key to our own release but, in a sense, we hold the door shut as well.

So, then, in what way is it a jail at all? It doesn’t feel like a jail at all, until it does. Ultimately the illusory satisfaction of distraction inevitably yields to disappointment. It often happens when I’m home over breaks. I spend hours doing everything I “want” to do and at the end of a string of days filled with familiar movies and forgettable TV shows, I feel ready for another beginning.

Most of the time I waste is habitual, unchosen, unconscious. The inmate in the Jail of Wants doesn’t think he’s in jail, and if he did, he would say it was his own choice. I don’t choose to waste time in a direct, active sense. I certainly do, but it’s passive and automatic; I don’t often allow myself time for a better alternative to emerge. The essence of the Jail of Wants is saying yes to an unposed question.

Growth requires giving up comforts and luxuries that make us happy, things that have an anchoring effect on our ideas of ourselves. Escaping from the Jail of Wants requires letting go of the cell door. It’s not that I don’t choose what’s best for me; I don’t give myself the choice. For myself and others, I suggest posing habitual and automatic behavior as choices. They often don’t feel like choices because alternatives have been overlooked so many times they effectively disappear as options.

It’s a lot harder to choose what’s worse for oneself if it feels like a choice. At its worst, habit destroys agency, but it doesn’t need to. Routine, though sometimes painfully elusive, is a beautiful thing. So long as it feels like an active choice, made every day for the pursuit of some goal, routine doesn’t interfere with agency at all. I suppose I’m calling for ongoing reflection, for honesty, for patience and for that dreadful and impossibly pointless term: mindfulness.