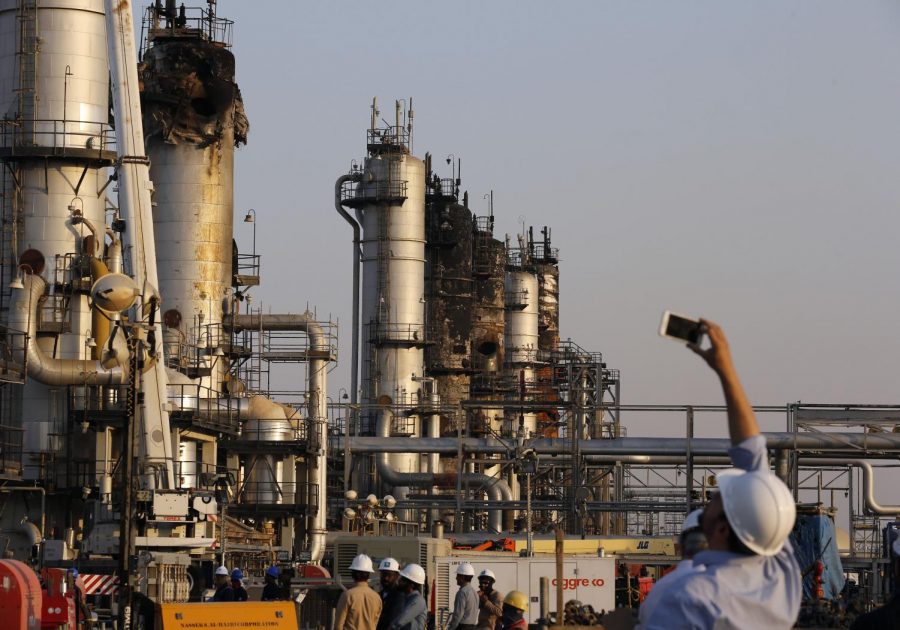 Despite Houtani Rebels claiming the attack, many in the international community blame Iran for the strike. (Photo from AP)

Tensions between the U.S. and Iran amplified over the past few weeks due to the Trump administration claiming that Iran was behind an attack on oil reserves in Saudi Arabia.

Houthi rebels in Yemen backed by Iran claimed responsibility for the attack, which disrupted the world’s oil supply, causing the U.S. to release some of its emergency oil reserves.

In a tweet, U.S. Secretary of State Mike Pompeo quickly accused Iran of committing “an unprecedented attack on the world’s energy supply.” So far, however, neither the U.S. nor Saudi Arabia have come forth with concrete evidence that Iran was behind the attack.

Regardless, President Trump intimated on Twitter that the U.S. is prepared to strike back on Iran.

“There is reason to believe that we know the culprit, are locked and loaded depending on verification, but are waiting to hear from the Kingdom as to who they believe was the cause of this attack, and under what terms we would proceed!” He wrote.

The potential of a major war could be disastrous. The U.S. backed out of Former President Barack Obama’s Iranian nuclear agreement in May 2018. This means that Iran could possibly have a nuclear arsenal in their possession.

The threat of war with Iran is reminiscent of the U.S. war with Iraq in 2003, which led to hundreds of thousands of deaths of U.S. troops and helped to invigorate an Islamic State. Iran is also partnered with China and Russia, which would only push the U.S. further away from their economic future.