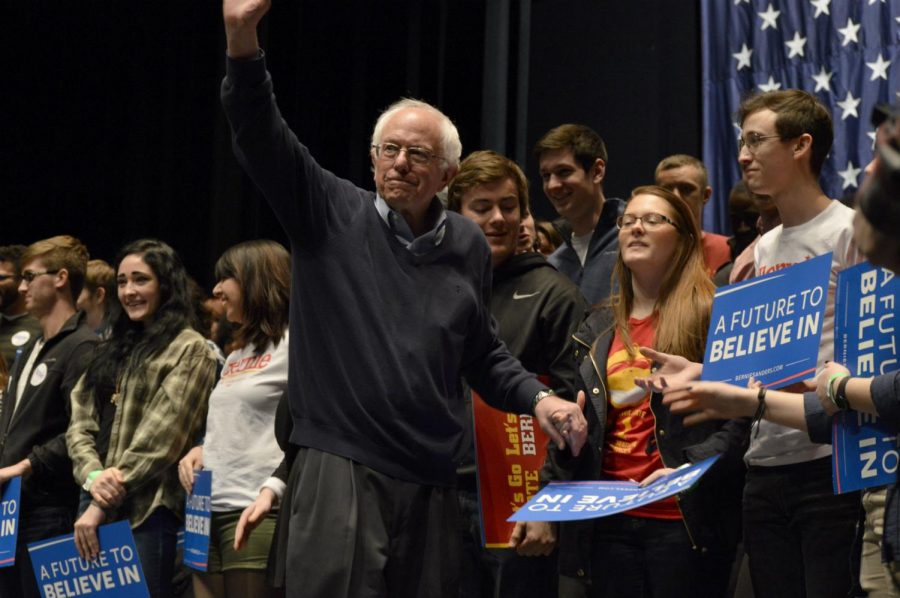 After the political embarrassment that was the Iowa Democratic Caucuses, the New Hampshire primary, held on Feb. 11th, produced a clearcut victor: Vermont Sen.Senator Bernie Sanders. However, despite easily winning this primary back in 2016, Sanders did not possess a decisive win this time around.
According to The New York Times report of official results, Sanders creepted by with just under 26% of the vote, the lowest for any winner of the New Hampshire primary ever. Going into the primary, Sanders was the favored candidate. As mentioned, he defeated Hillary Clinton in the state by almost a 23% margin in 2016. That being said, this time Sanders faced off against a much larger field.
Former South Bend, Indiana, mayor Pete Buttigieg, boosted by his performance in Iowa, took second place with 24%, performing well in the more rural and historically Republican regions. Even in spite of his loss, Buttigieg would also retain his lead in terms of delegates. The real talk of the night, however, went to Minnesota Sen.Senator Amy Klobuchar, who was generally expectedbelieved not to get above 10%. In spite of polls, Klobuchar stunned everyone with a third place 20% finish in what was dubbed by social media, “Klomentum”.
However, it was not a good night for everyone. Sen. Elizabeth Warren had hoped to continue the trend of Massachusetts politicians performing well in New Hampshire, as the states neighbor each other. However, unfortunately, Warren would place in fourth with only 9%, and would not win any towns or precincts.
New Hampshire would also mark the second straight disappointing finish for former Vice President Joe Biden. The former consensus frontrunner won only 8% of the vote, much worse than his finish in the Iowa caucuses.
However, as Warren and Biden vowed to power through to Nevada and South Carolina, the same could not be said for all. After the finalized results, three candidates dropped out: Andrew Yang, entrepreneur and famed proponent of Universal Basic Income\; Colorado Senator Michael Bennet, and former Massachusetts Governor Deval Patrick. With their suspension of their campaigns, the Democratic field dropped to single digits for the first time since early 2019.
When asked for comment, John Carroll political science professor Dr. Colin Swearingen responded, “I would call Sanders the frontrunner. After winning the popular vote in New Hampshire, as well as the popular vote in Iowa, I would call him the front runner,.” He added.would add, “…With how well Buttigieg has done, I would almost call him the co-frontrunner. But what differentiates these two candidates is how consistently better Sanders does across the board.”