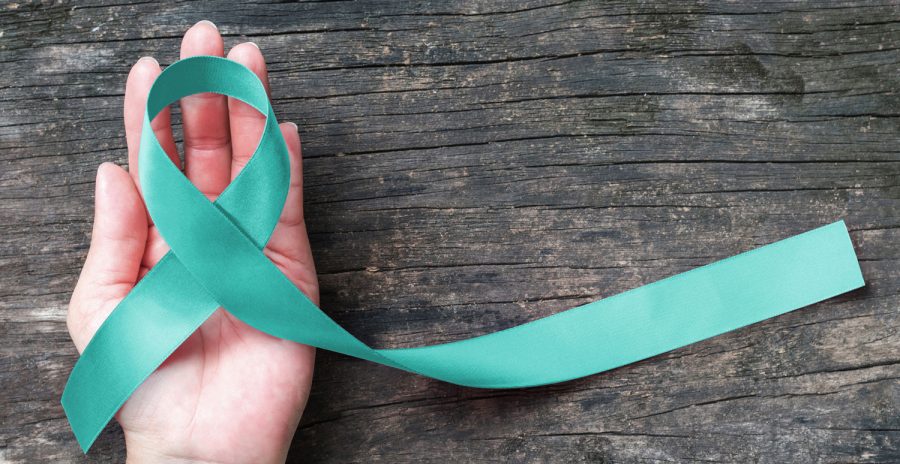 The Violence Prevention and Action Center was defunded and demoted to a student organization, leaving many students worried if the cooperative will still be able to provide the support it once did to the community.

Organizations such as  VPAC exist at John Carroll University to function as a resource in times of crisis.

Sherri Crahen, the associate for student affairs and dean of students at John Carroll, told The Carroll News that “the Violence Prevention and Action Center was started in Spring 2009 with money received from a federal grant from the Office of Violence Against Women” and that the office has been available to students on the JCU campus for eleven years now. “The goal of the office was to provide prevention education on issues of interpersonal violence as well as provide a coordinated response to individuals who experienced interpersonal violence.”

According to Crahen,  VPAC was defunded due to restructuring operations.

John Carroll has invested in support and services through hiring a full-time Title IX coordinator as well as training over 40 staff and faculty who serve as deputy Title IX coordinators, investigators and hearing panel members,” she said. “Additionally, John Carroll has a strong partnership with local resources including the Cleveland Rape Crisis Center as well as the Domestic Violence and Child Advocacy Center.”

While this may seem like a positive turning point, some are still worried that the loss of funding could result in less support for victims on an administrative side.

“I think that this decision will have adverse consequences for many students on campus,” Junior Matthew Meyer told The Carroll News. “The University has sent out statements saying they care about the students wellbeing, yet decided to cut a program which is essential to the wellbeing of our students, and forced the task onto organizations which are already heavily overworked. Ultimately, this decision makes students feel less secure in a time when safety and mental security is a top priority.”

Now, Students are adopting VPAC as an student organization.

“Some students are interested in starting a student organization, which is different from the VPAC Office, with the goal of focusing on interpersonal violence prevention activities,” Crahen said

Yet, Crahen remains firm that the John Carroll community has not been in a total uproar about the loss of the center. “Understandably, students who were connected to VPAC are disappointed that the office no longer exists,” Crahen said.  “However, I am grateful to students who are passionate about the issues around interpersonal violence and want to start a student organization to focus on educating other students.”

Updates will be published in the SVPA Instagram, @svpa.jcu, about the student adoption of VPAC and how to  get involved with the center.