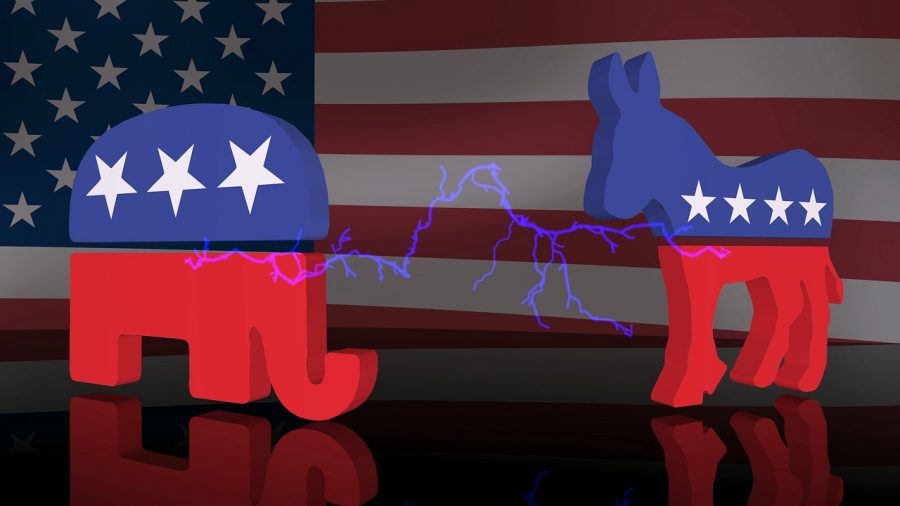 Throughout recent history, presidential debates have given voters the opportunity to see the two major candidates side by side, comparing how they may lead the country going forward. Debates have, in fact, been a quite recent development in the political process, with its roots beginning in the 1950s.

In 1956, a student at the University of Maryland, Fred Kahn, began an effort to bring the two presidential candidates together, Democrat Adlai Stevenson and Republican President Dwight Eisenhower. The goal was to bring the two to the University of Maryland for a debate. Many newspapers were contacted, and a letter made its way to Eleanor Roosevelt. Eventually, Roosevelt forwarded Kahn’s letter to the campaign manager for Adlai Stevenson, and in the end …

On the bright side, Kahn’s efforts received massive national attention and effectively laid the groundwork for the Nixon-Kennedy debates in the 1960 presidential campaign.

The first official presidential debate was between Sen. John F. Kennedy and Vice President Richard Nixon. Since 1976, presidential debates have occurred during every election cycle and have become a staple in the political process with two candidates facing off to achieve the highest office in the land.

As in any televised political moment, every second has the potential to turn into a viral moment but very rarely do these make or break presidential campaigns, such as President Reagan’s quip against Walter Mondale in 1984, saying “I will not make age an issue of this campaign. I am not going to exploit, for political purposes, my opponent’s youth and inexperience,” when questioned about his age, evoking a laugh from the audience, and even his opponent.

The true charm of these debates is that, while your best moment from a debate may make its way around the media and help voters understand you as a candidate, your worst moment may define your entire campaign.

In 1992, an audience member asked President George H.W. Bush about how the national debt had personally affected him. In that moment, Bush checked his watch, appearing bored by the voter, and gave Bill Clinton the opportunity to show off his people skills.

Moments like that matter because a colossal number of people watch these debates. Nielsen, which tracks TV ratings, reported that 84 million people watched the Sept. 27, 2016 debate between Hillary Clinton and Donald Trump.

There is no evidence, according to FiveThirtyEight, that these presidential debates have any real effect on who wins the election, and it is hard to study because the elections are often won by a small margin.

As opposed to previous years, this year’s debates will, in my opinion, have some effect on the election solely because so many people are cooped up in their homes and can “interact” with the candidates only through the debates. We’ll have to wait for Nov. 3 to see if that potential impact comes to fruition.