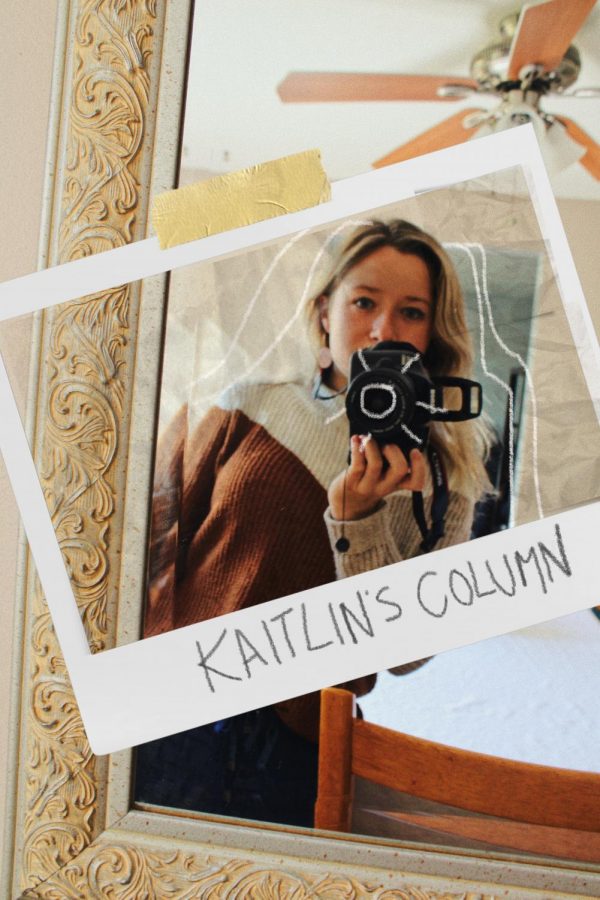 I often reflect on the day my original life ended and another one began without warning: March 10, 2020.

I had just got off the phone with my brother to wish him a happy 17th birthday. Sitting in my Bernet Hall dorm room, I wished I could be home, just for a bit, to watch him blow out his candles and celebrate all that 17 would bring. Now I look back at that moment and remind myself that I should watch what I wish for.

Seven months later to the day, my family and I gathered around a disinfectant-scented table at Cleveland’s Hofbrauhaus, wearing our masks around our wrists, and I ordered my first legal drink. First drink ever, I mean. The waiter’s birthday message to me, exclaiming this was the “best age ever,” affirmed the way I already felt. That was, in fact, the best age ever, but simply because I had made it that far.

Smiling to myself with such ignorant bliss on March 10, I hung up the phone with my brother, only to reveal the most notifications my phone has seen since. The rectangular boxes on my glowing screen all melded together, but all my eyes could focus on was one email with the subject line “President’s COVID-19 Update.”

If someone were to have opened my quad’s door and told the shaky-handed me that two weeks would turn into seven months and counting and that my 21st birthday would not be an all-night, bar-hopping affair, I might have just dropped out altogether.

That day,  March 10, I experienced my life becoming derailed. Left without a path to follow, the anticipated destination in mind, and a wreck of pieces that did not fit together, I was forced to stumble down the hill and into a dark forest of the unknown.

For a while, the journey was exciting. Through Dalonga coffee recipes, an embarrassing number of attempts to learn  Tik-Tok dances, the one-night binge of Netflix’s “Tiger King” and daily family walks to avoid insanity, I became comfortable with the unknown. I embraced it.

I always used to be the person who needed to know what was going to come next, and I think it is safe to say that a decent amount of people resonate with that mindset. Back in March, the idea of having no direction left with vague emails and the “we are in this together” rhetoric, I felt trapped and miserable — like my life was quite literally falling apart.

Life did, in fact, fall apart. We left one timeline, where sharing drinks and shaking hands and smiling toothy smiles at strangers in public was the norm, and we entered a new timeline where watching videos from old concerts baffles us.

In the time between my brother’s birthday and mine, a perfectly unplanned seven months, I became an entirely new person. I learned to accept the unknowns, and I started to enjoy the off-the-rails life.

People will always say, “When all this is over …” or “When we get back to normal …” While I used to be quoted saying things like that, I now accept that life is uncertain. Now the idea of trekking along a predetermined path sounds unappealing.

I truly believe that future generations will see a different world than the one they anticipated. Living life with spontaneity, valuing family and friends, and respecting the health of others may begin to take the forefront in my generation’s core principles.

While setting self-fulfilling goals is massively important, I think that putting too much pressure on your future will only lead it to crumble. These past seven months, where the promise of certainty disintegrated, taught me that the best way to deal with the unknown is to embrace it.