Working On A Congressional Campaign: A Photo Column 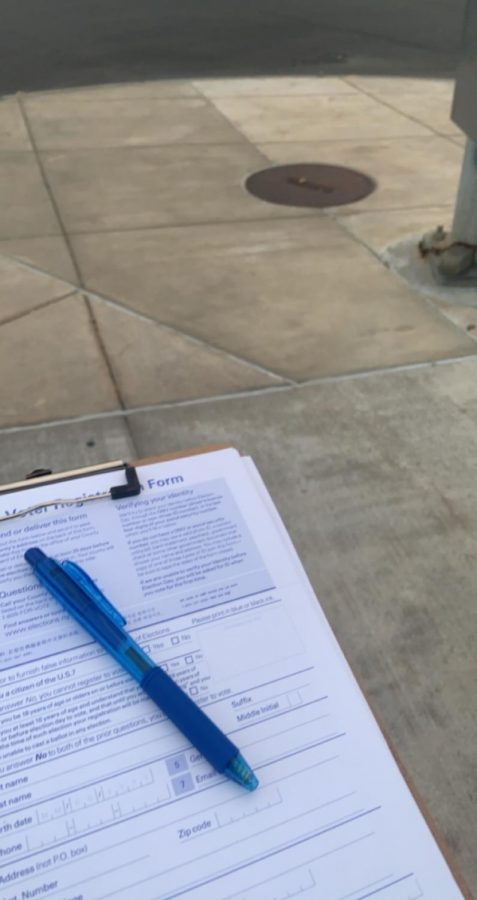 Voter registration ended on Oct. 9 in New York state. On Oct. 8, I stood on the corner outside of the dining hall on Syracuse University’s campus and registered students to vote. Read up on your state’s voting laws, and prepare to use your right to vote! (Photo by Aiden Keenan).

As of Oct. 24, we are officially ten days away from the U.S. general election. Hundreds of candidates are finalizing their campaigns for president, senator or representative, which only considers federal positions. I’ve had the honor of acting as an organizing fellow with a House race since March. Full disclaimer, my involvement in a campaign does impact my ability to be impartial, but this photo column should not include any political statements other than this simple, bipartisan one: vote.