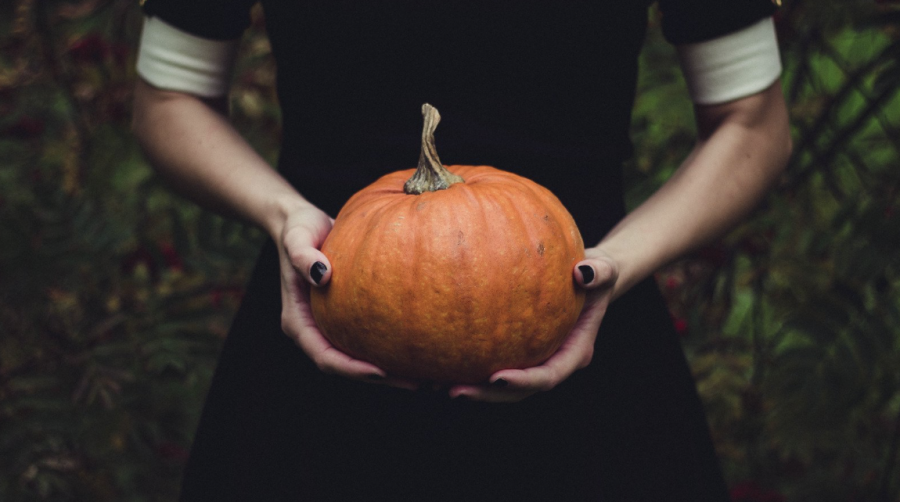 The Carroll News compiled a list of their top classic horror movies perfect for a Halloween weekend of binge watching.

Halloween of 2020 will be significantly different from those in the past whether that means wearing a mask with your costume, going to smaller parties (or no parties), staying inside or not dressing up at all. For those who are staying home but still want to celebrate, here are five horror movies to binge:

This film was based on the novel “Psycho” by Robert Boch and then produced and directed by Alfred Hitchcock. The plot centers around Marion Crane who is becoming increasingly tired  from driving after stealing $40,000 from her boss to run away with her boyfriend, Sam Loomis.While dodging the police, the Phoenix, Arizona secretary stops to check into the Bates Motel for the night. There, she meets a young, kind but creepy owner, Norman Bates, who’s passionate about taxidermy and has a complicated relationship with his mother. Marion Crane comes to a late realization that she’s staying at the wrong motel and Norman’s mother is a psycho who will do whatever it takes to be in control of her son and the motel. But when Marion is MIA, her sister Lila comes to Fairvale a week later and confronts Sam.

Director Brian De Palma’s plot followed Stephen King’s novel “Carrie.” While being bullied by classmates in school, the reserved and self conscious teenager Carrie White deals with abuse from her extremely religious mother at home. Carrie soon realizes she has supernatural powers when unusual incidents happen around her. Shetries to come out of her shell when she goes to prom with sympathetic Tommy Ross, but cruel and sinister events ultimately take place, causing disastrous, deadly consequences.

Set in 1963, this John Carpenter film begins when six-year-old Michael Myers murders his 17-year-old sister Judith on a chilly Halloween night. He is sentenced and imprisoned for 15 years. On Oct. 30, 1978, 21-year-old Michael hijacks a car while being assigned a court date and escapes Smith’s Grove Sanitarium. He comes back to his quiet hometown of Haddonfield, Illinois, to look for his next victims.

Director Wes Craven focuses on midwestern teenagers who are targeted in their dreams by a deformed Freddy Krueger. When reality sets in and the dreams are over, Freddy comes and kills them all. Teenager Nancy believes that solving an evil secret that involves her own and her friends’ parents could solve the mystery of Freddy and stop the killings, but can she and her boyfriend Glen solve it in time?

Another Wes Craven film, this one features teenager Sidney Prescott a year after her mother’s brutal murder. Suddenly, a horrifying, masked, knife-wielding psychopath starts haunting her and her classmates. Meanwhile, Sidney and her friends start receiving weird phone calls. The killer uses horror movies in a dangerous game to manipulate the teenagers in this classic horror film.

Now, pop some popcorn, get your favorite candy and gather some family and friends. All five films are available on Amazon, Amazon Prime video or any cable TV channel playing them. These suspense-filled classics may even give you nightmares like Freddy gave those teenagers.