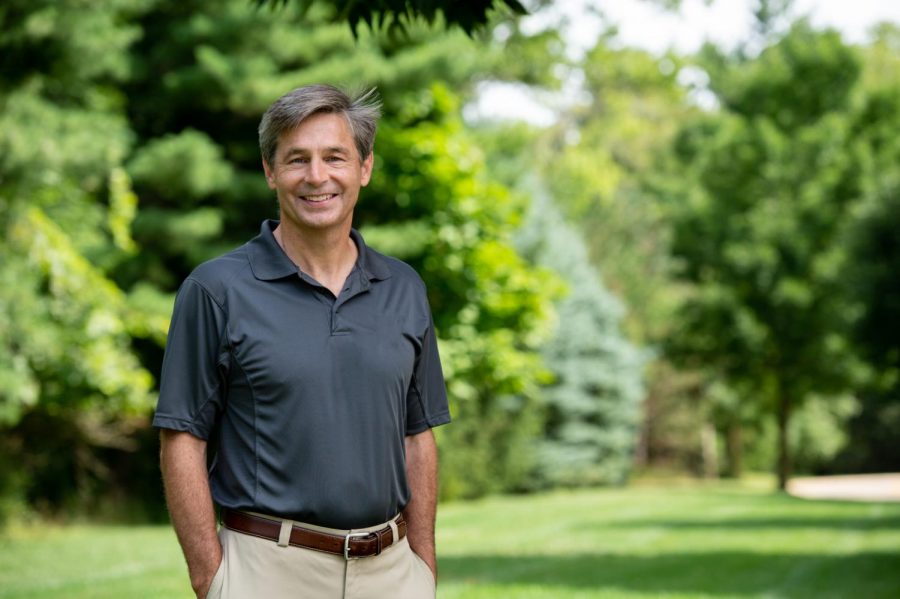 On Jan. 25, Republican U.S. Sen. Rob Portman announced he would not run for re-election to represent Ohio in the Senate in 2022. Since that announcement, the state of Ohio politics has been in freefall as each party examines its bench to find the next senator from the state of Ohio.

The last decade has not been kind to Ohio Democrats, so they find their bench relatively limited. However, two main candidates have popped up since Portman made his announcement: Rep. Tim Ryan, who represents the Youngstown area, and former Ohio Director of Health Amy Acton, who rose to prominence early in the COVID-19 pandemic. According to The New York Times, Ryan is almost certain to run, and he is simply waiting to formally announce his intentions. Meanwhile, according to Columbus NBC4, sources close to Acton stated she is heavily considering a run for Portman’s seat but has not actively made a move either way.

On the other hand, the GOP has nowhere near narrowed down its bench like the Democrats, seemingly due to the perceived frontrunners declining to run. In the past several weeks, Rep. Jim Jordan, Lt. Gov. Jon Husted, Attorney General Dave Yost and former Gov. John Kasich have all turned down the opportunity to replace Portman. With these big names refusing the call, the GOP primary picture for 2022 is very unclear. Many expect former Rep. Jim Renacci and former Ohio Treasurer Josh Mandel to run, as they were the GOP challengers to Sen. Sherrod Brown in 2018 and 2012, respectively. Other Republican names being thrown around include Rep. Bill Johnson, Rep. Brad Wenstrup, Rep. Mike Turner, Secretary of State Frank LaRose, Ohio GOP Chair Jane Timken and “Hillbilly Elegy” author J.D. Vance.

Matt Dolan, a familiar face at John Carroll, is also being considered by the GOP. According to the Ohio Capital Journal, State Sen. Dolan is a rumored candidate for the U.S. Senate in two years. Dolan is a Case Western alumni whose family owns the Cleveland Indians and is the namesake of the Dolan Center for Science and Technology and Dolan Hall. In an interview with The Carroll News, a longtime consultant of Dolan said, “Sen. Dolan is strongly considering running. … He is exploring his options, talking with his family and being very thoughtful in his decision-making.”

Editor’s Note: Since the completion of this article, Josh Mandel has formally announced his intention to run for U.S. Senate.