"This will help to address structural cost issues in a less severe way than eliminating entire programs or departments, a harsher provision found in the current Faculty Handbook.” 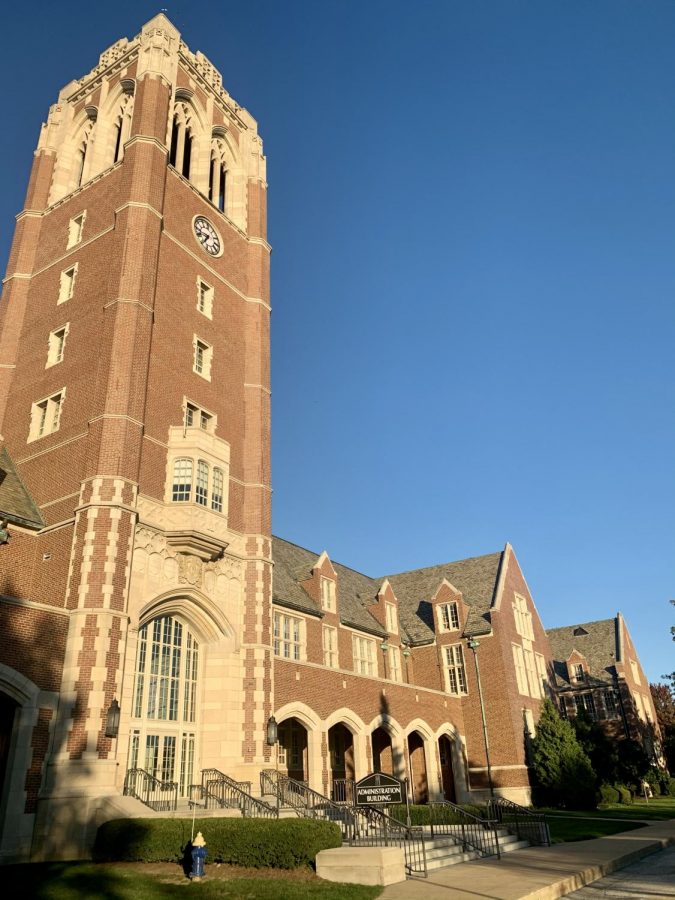 John Carroll administration said that the Board serves to "preserve tenure and academic freedom."

The statement said the three amendments, which were proposed six months ago, were one of several strategies “aimed at helping JCU operate and compete more effectively in the fast changing and increasingly competitive world of higher education.”

According to the administration, the amendments were put in place to update numerous provisions of the Faculty Handbook, which they said “is outdated, fails to promote fairness and equity, and is not consistent with best practices in higher education.”

The administration echoed the faculty’s need to preserve tenure and academic freedom, which the Board says they are fully committed to protecting. The three amendments are as follows according to the statement:

“The first amendment streamlines the amendment process, while the second would establish a more consistent faculty and staff benefits process. The Board’s goal with the third amendment is to provide a process for academic savings when necessary during times of budgetary hardship. This will help to address structural cost issues in a less severe way than eliminating entire programs or departments, a harsher provision found in the current Faculty Handbook.”

The Board reportedly incorporated faculty suggestions when revising the amendments, which included additional protections for tenured faculty positions. JCU said the Board will “continue to comply with the provisions for amending the Handbook and will continue to communicate with faculty going forward.”

Administrative officials said that these changes will improve the University and the community.

“The Board believes that one of the most effective ways to preserve tenure and academic freedom and to attract outstanding faculty is to continuously strengthen the University’s academic offerings and overall student experience,” the statement read. “This requires the ability to effectively steward the University’s resources for the long term. These amendments, along with many other activities underway, will help accomplish that objective and allow John Carroll to continue delivering on its Jesuit mission to the benefit of our students and the broader community.”