How news outlets call states before they fully report 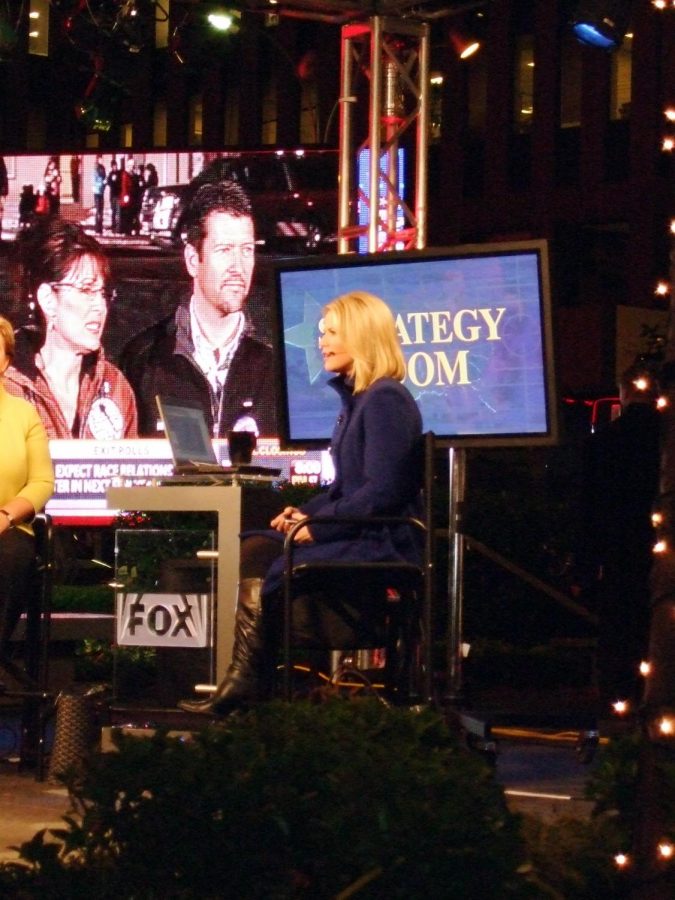 The Associated Press will declare the winners in more than 7,000 elections, starting with the presidency down the ballot to seats in state legislatures. The AP has a full-time elections research team working year-round to ensure its vote count team, decision desk, newsroom, member news organizations and customers, know all the information possible about what to expect on Election Day.

The AP relies on their 50-state network of local reporters who have first-hand knowledge of their territories along with trusted relationships with county clerks and other local officials. These reporters collect votes at the local level from the county clerks. AP also supplements their on-the-ground data collection with state and county websites and state’s electronic data feeds. For example, the Cuyahoga County Board of Elections, which includes the John Carroll University area, reports results to the public, updating them throughout the vote counting period, using a widget on its website here.

The AP is using the same vote count it has employed since 1848, aided by a new system, AP VoteCast. This system is based on a wide-ranging survey of the American electorate, providing accurate research about the electorate during the pandemic. According to the AP, “AP does not make projections or name apparent or likely winners. If our race callers cannot definitively say a candidate has won, we do not engage in speculation. AP did not call the closely contested race in 2000 between George W. Bush and Al Gore – we stood behind our assessment that the margin in Florida made it too close to call.

“Only when AP is fully confident a race has been won – defined most simply as the moment a trailing candidate no longer has a path to victory – will we make a call. In the race for president in 2016, that moment came at 2:29 a.m. ET the day after Election Day. Our APNewsAlert put it simply: ‘WASHINGTON (AP) – Donald Trump elected president of the United States.’”

In 2019, the AP’s decision desk began the practice of formally declaring some elections “too close to call.” This declaration happens after all outstanding ballots, save provisional and late-arriving absentee ballots, have been counted without a clear winner. AP may choose to not call a race if the margin between the top two candidates is less than 0.5 percentage points.

How does the AP handle recounts? According to their website, “AP does not declare a winner of an election that will be — or is likely to become — subject to a mandatory recount. … AP may call the race if the trailing candidate confirms they will not seek a recount or if the candidate publicly concedes the election.”

Other networks like NBC, CBS, CNN and ABC are all part of the National Election Pool, a consortium of major news organizations that pool together resources to gather vote data and exit poll data, according to NBC News.

The NEP works with consumer research firm Edison Research, collecting “timely and comprehensive election data on Election Day and in the following days, weeks and months until results are certified by all states.” The NEP also sources data to other news outlets such as The New York Times and Reuters.