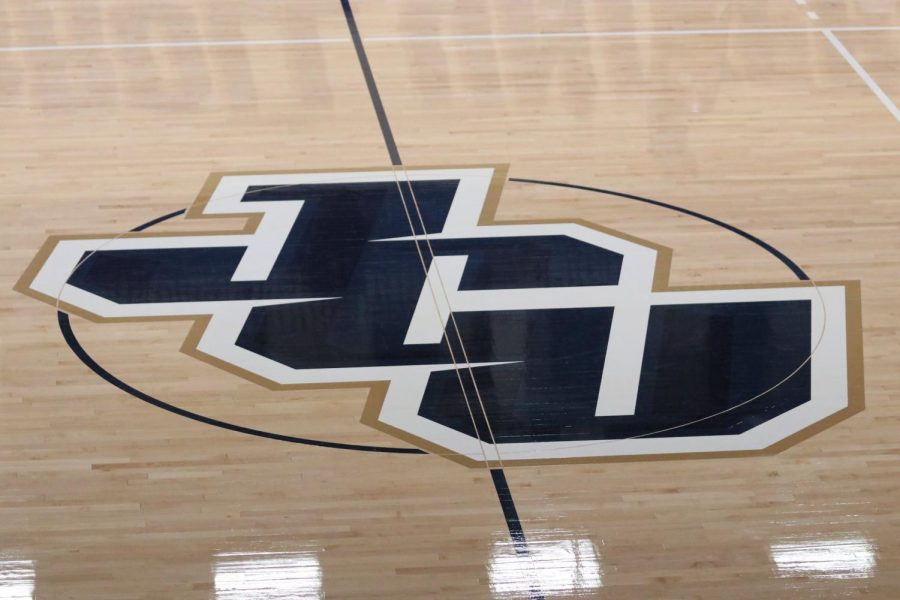 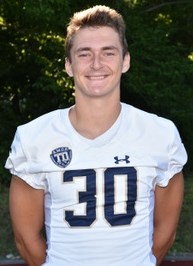 McLean was one of the plethora of Blue Streaks who stepped up big in Friday night’s season-opening win over Baldwin Wallace.  On top of having four tackles, the sophomore had an 83 yard blocked field goal returned for a touchdown during the second quarter that turned the tide of the game.
Volleyball: Junior Cassi Calamunci 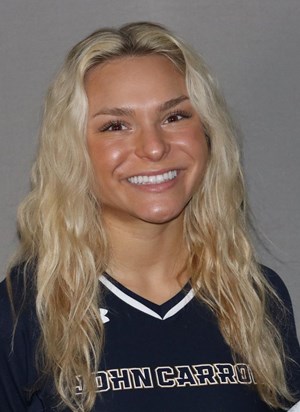 Despite the two losses to deafening OAC champion Muskingum, Calamunci was a big part in aiding the Blue Streaks to win their first set against the Muskies since 2016.  The junior recorded 16 kills in each match during the season opener.
Men’s Lacrosse: Sophomore Matt Berdysiak, Men’s Lacrosse 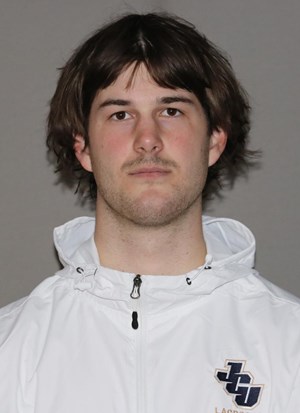 After only scoring four goals in six career games, Berdysiak burst onto the scene and found the back of the net four times in the team’s 27-9 victory over Capital.  The sophomore is now fourth on the team in goals. 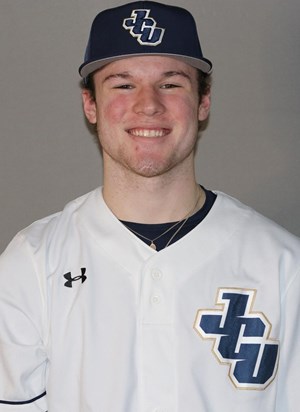 Olsavsky had quite the debut to aid his team’s 3-1 start to the season.  In his first collegiate game, the freshman had the game-winning single to beat Baldwin Wallace 4-3.  In the second victory over the Yellow Jackets on the same day, Olsavsy went 3/3 with a home run.
Softball: Sophomore, Gracie Bressoud 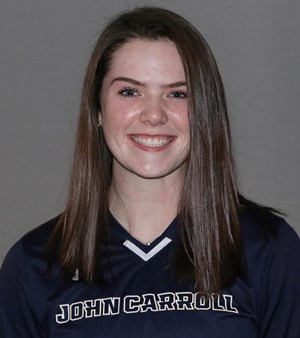 Bressoud was a big reason for the Blue Streaks’ offensive scoring spree in the second game of the doubleheader against Otterbein.  In that contest, the sophomore went 3/5 with two RBIs and two stolen bases in the 16-12 victory which was the first of the season.
Delete Image
Align Left
Align Center
Align Right
Align Left
Align Center
Delete Heading