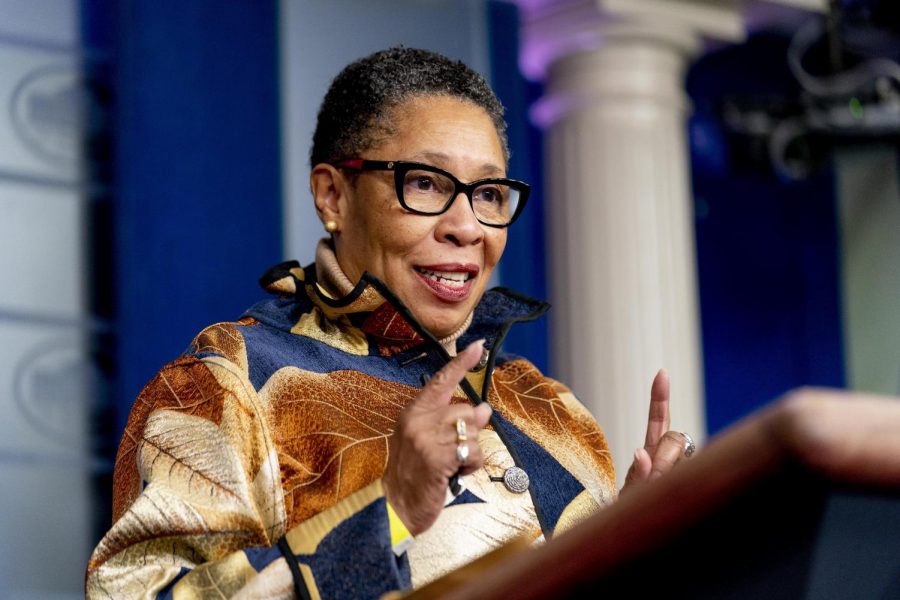 Marcia Fudge began her political career over two decades ago when she was elected as mayor of Warrensville Heights, a suburb of Cleveland. Eight years later, after the tragic passing of iconic Congresswoman Stephanie Tubbs Jones, Fudge was elected to Congress to serve Ohio’s 11th congressional district, which covers parts of Akron as well as the eastern half of Cuyahoga County, including University Heights. Finally, on March 10, the president and the U.S. Senate gave her a top job: the 18th U.S. Secretary of Housing and Urban Development.

Fudge was announced as the official nominee for the HUD post on Dec. 10 by then President-elect Joe Biden to replace Secretary Ben Carson as the nation’s top authority on homeownership and community development. With Biden’s early focus on combating the economic aftermath of the COVID-19 pandemic, Fudge was chosen due to her record on low-income housing as both a small inner-ring suburb mayor and as a representative.

Her nomination was approved in late January by the Senate Banking and Housing committee and was then put on hold. On March 10, the Senate voted to confirm Fudge as HUD Secretary with a vote 66-34. Both Ohio Senators, Sherrod Brown and Rob Portman, voted to confirm her. She was subsequently sworn in by Vice President Kamala Harris. She is the second African American woman to serve in this post and the second person from Ohio ever to do so. Now confirmed, Fudge seeks to rectify what she perceives to be mistakes by the previous administration, such as financial neglect and mass staff exodus.

In order for Fudge to take up her new post, she was required to resign her post as a congresswoman. At the time of publication, the people of District OH-11, including John Carroll University, have no representation in the House of Representatives. A special election has been scheduled for Nov. 2 with primaries being held on Aug. 3.

When questioned about the significance of Fudge’s nomination for John Carroll, Ashley McCall ‘23, a political science major, said, “I don’t really know much about her, but it is very cool to have [someone who knows John Carroll] in the U.S. Cabinet. This is a great honor for John Carroll and just furthers the ties and connection this little community has in the world. I think this also proves that JCU can lead to such great paths in life if you are willing to put in the effort.”