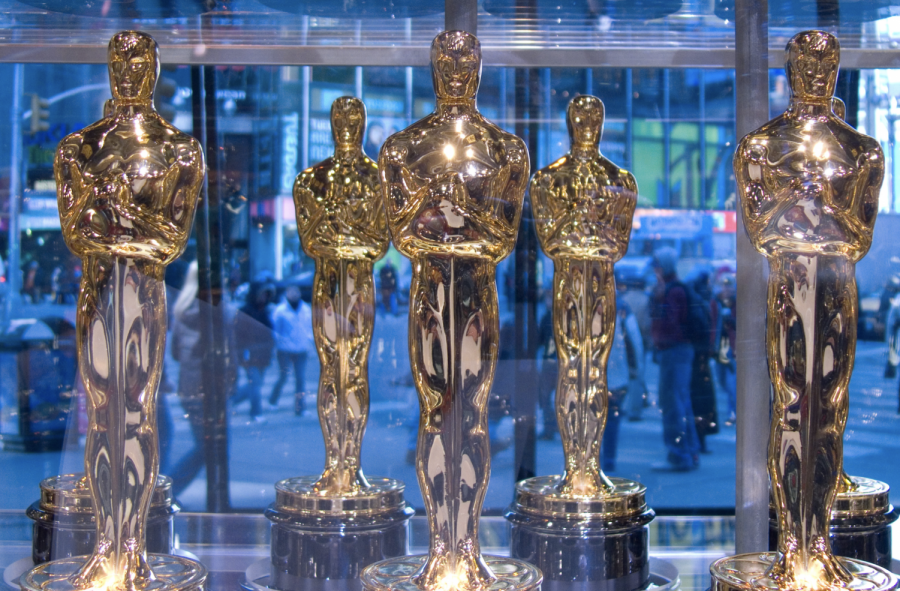 The 2021 Academy Awards will be broadcast live from two locations in Los Angeles on April 25.

The 2021 Oscars will take place on April 25 in Los Angeles but will be broadcasted live from two different spots in the city: the Dolby Theatre, the award ceremony location since 2001, and Union Station, which is a transportation hub.
This year’s nominations are the most diverse compilation of acting nominations ever with nine of the 20 actors being people of color?.
The Academy bent the rules this year and allowed films that premiered via streaming services to qualify for a nomination. This is in stark contrast to the previous requirement of a film needing to run in open theatres both in New York and Los Angeles for at least one week in order to qualify.
For the first time ever, the Academy nominated two women in the category of Best Director: Chloe Zhao (“Nomadland”) and Emerald Fennell (“Promising Young Woman”).
Unlike the 2021 Golden Globes or Emmys, the Oscars will not have a Zoom attendance option for those who do not wish to attend in-person. The Academy is hoping in-person requirements will spice up the formal wear so that attendees will leave the sweats at home.
It is still unknown whether there will be no host for the third year in a row.
At 83 years old, Welsh actor Sir Anthony Hopkins is the oldest person to ever be nominated for Best Actor for his role in “The Father.”
Chadwick Boseman is up for a posthumous nomination for Best Actor in “Ma Rainey’s Black Bottom.” Boseman lost his battle to colon cancer in August 2020.
The Academy Awards’ nickname, The Oscars, supposedly originated from an Academy librarian who rose to executive director of the Academy. Margaret Herrick saw the Academy Award golden statuette, and it immediately reminded her of her uncle Oscar, so she started calling the little object an Oscar.  It took until 1939 for the Academy to officially embrace the nickname.
The nominees for Best Documentary (Feature) are quite outstanding this year, including “My Octopus Teacher” and “Crip Camp.”