2018-19 Cleveland Cavaliers Season Preview: The Good, The Bad, and The Ugly 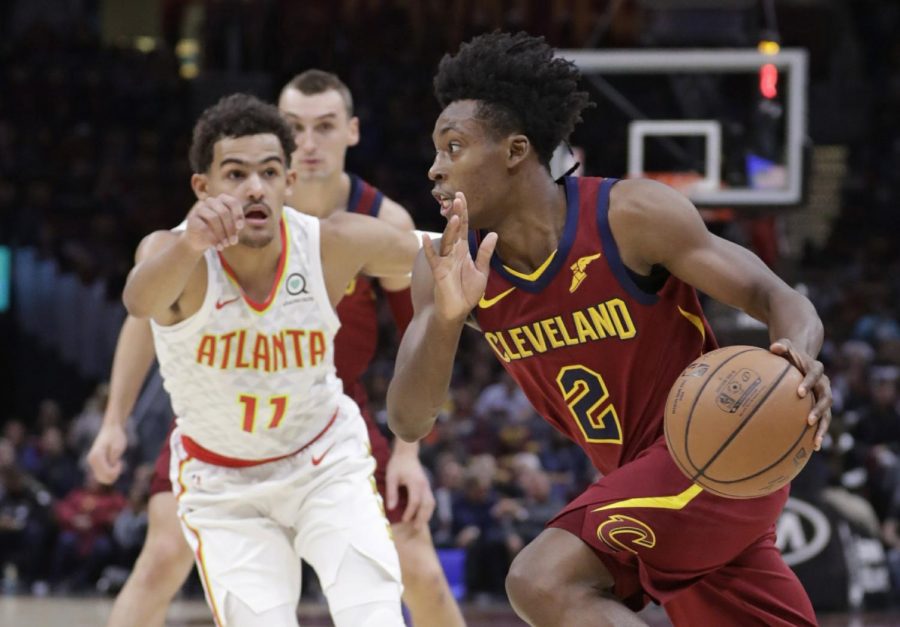 The Cleveland Cavaliers are without three-time NBA champion and three-time MVP LeBron James for the first time in five years. Without James, the Cavs are expected to lose much more than what he gave the organization on the court.

The Cavaliers still have a perennial All-Star in Kevin Love, who only figures to get better personally as the load starts falling on him more throughout the season. He has proved to be a solid rebounder and passer (especially from the elbows) and will showcase why James wanted him so badly in the first place all those years ago. Collin Sexton is undeniably athletic and should mature as the year goes on — being on a team without many expectations will help him grow at a pace that is best for him. Rodney Hood and Jordan Clarkson should be able to get out of James’ shadow and prove why they were acquired last year for that stretch run.

Although Cedi Osman is a fun player to watch and provided enjoyment last year through his hard work and grit, there are major concerns over his ability to score well enough to justify the minutes he might play. J.R. Smith is coming off his worst year in Cleveland, and he is without his main source of open looks in the form of LeBron James. Tristan Thompson is an effective player at his position, but in a league dominated by perimeter play, does it even matter? It will also be interesting to see how head coach Tyronn Lue does without a vocal floor general like James out there to fix (and cover up) mistakes.

A team that was only held afloat by James and his MVP-caliber plays will have an even tougher time with an Eastern Conference that is improving rapidly by the season. The fan base is disengaged and without much to cheer for, which is natural when someone of James’ stature leaves (again). Predicting that the Cavaliers won’t make the playoffs seems harsh; however, it is slowly but surely turning into conventional wisdom.

From being one of the most dominant sports franchises of the last five years to a team fighting for playoff recognition is some fall from grace. Hopefully, the Cavaliers can (like the Cleveland Indians say) “Rally Together” and provide a glimmer of hope come playoff time, in an attempt to stave off the obscurity that comes with losing seasons in the NBA.